The extreme aridity of the highland areas, where rainwater and snowmelt seeps through cracks and sinks, contrasts with the green valleys covered with forests and meadows, where the water forms waterfalls and through canyons and ravines.

There are five sectors: the massif of Monte Perdido and four valleys that spread to the Spanish side.

Nature at its best
See more

Where the valleys are covered by forests and meadows, where the water forms waterfalls and crosses canyons and ravines
See more

Save 20%. Stay 3 nights or more midweek.Not valid for High Season

from€68
Book now
See all offers 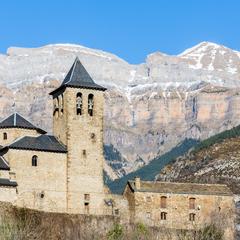 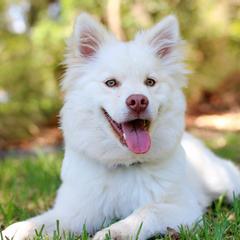 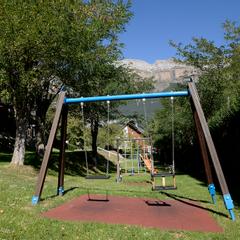 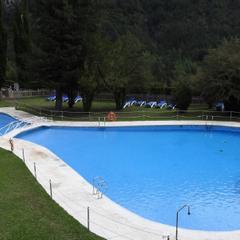